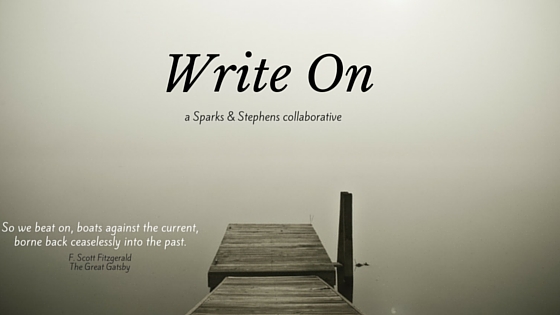 Today, we are lucky to have Dr. Brian Cohn, M.D., here with us at Write On. Dr. Cohn is an emergency physician and also an accomplished author whose first novel, The Last Detective, is coming out later this year. Today he is answering our questions about the intersection between medical expertise and fiction.

All of our mystery/horror/noir readers out there, read on. Dr. Cohn has much to share!

1. Can you tell us a little bit about your professional background and areas of specialty?

I’ve been an emergency physician for the last 9 years (following 4 years of emergency medicine residency).  I trained and currently work in a large, level one trauma center in St. Louis, Missouri, which means I take care of lots of gunshot wounds, car crashes, and otherwise sick people.  It’s not as exciting as TV makes it out to be, but I never know what’s coming next, so it definitely keeps me on my toes.

2. As the author of the soon-to-be-released sci-fi mystery The Last Detective, how do you feel your training as a medical doctor benefits you in your writing?

The benefits definitely aren’t huge, but I’ve certainly used my experiences to guide my writing somewhat.  My debut novel starts with a dead body, and while the body is an alien (and hence well outside my area of expertise), I was still able to use my experience with gunshot wounds to add a little realism to the scene.  My second novel, which should be under contract soon, actually used my medical knowledge to a greater extent.  The protagonist and narrator is a young man with schizophrenia.  I’ve taken care of literally dozens people with schizophrenia with varying degrees of psychosis, and while it is an awful, destructive disease that robs people of their lives, it’s also quite interesting to see what the human brain is capable of when it goes haywire.  There are several scenes in the ER, and even a subplot involving heroin and fentanyl overdoses, which we see lots of at our institution.

3. If you had to condense your professional training and experience as a healer of the sick and wounded into 1 piece of wisdom, what would it be?

It doesn’t matter how good your doctors are or how strong the medicine is, if you don’t take care of yourself, you’re pretty much screwed. 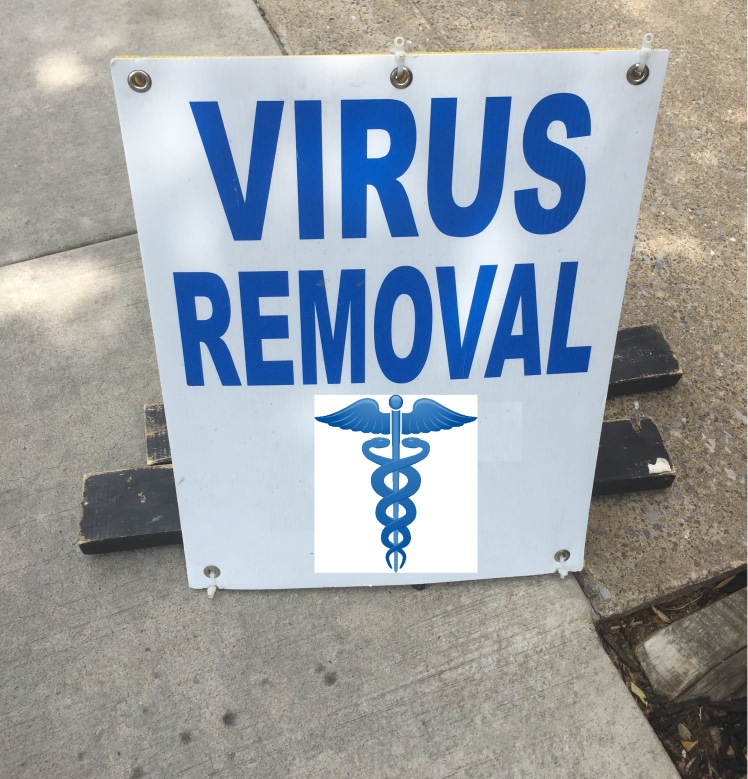 Now onto a few more specific tips for writers. . .

4. For all of the mystery/noir/horror writers out there, what are some tips for describing the body’s physical response to intense pain?

Pain is such a highly variable thing.  I’ve seen people with parts of their bodies practically ripped off who can sit and calmly answer questions.  On the other hand, I’ve seen people with stubbed toes who cry and scream because the pain’s so severe.  So the response depends on a lot of things.  For most people, there will be what’s called a sympathetic response (the whole fight or flight thing): this leads to a rise in heart rate and blood pressure, pupillary dilatation, dry mouth.  Many will become nauseated and in some cases will have associated vomiting.  Beyond that, a lot depends on the cause of the pain and the person.

5. What about how to describe the experience of becoming unconscious?

I don’t have much in the way of personal experience (unless you consider my weekends in college, but I don’t remember those incidents very well).  Again, it depends a lot on the cause.  For what’s called vasovagal syncope (which is what happens when people pass out due to emotional stress), people describe feeling very hot and flushed all of a sudden (due to dilation of blood vessels in the skin), then feel lightheaded and notice their vision going dim (due to loss of blood flow to the brain).  Then they pass out and wake up on the floor.  Blacking out due to head trauma is usually sudden, and most people don’t remember anything at all (i.e., they just wake up in the ambulance or in the ER).

6. Many writers need to describe specific injuries or wounds–can you make some basic recommendations for how to accurately describe the following:

This depends on the type of gun involved.  Wounds involving the military are from high velocity bullets, and very different from the typical wound we see in our ER.  I’m not as familiar with these, so I won’t comment.  Wounds from low velocity bullets (i.e., 9 mm, 22’s, etc.) are surprisingly innocuous appearing.  Entrance and exit wounds are typically just small holes, like somebody poked the skin with a small spike.  It’s also often very hard to tell entrance and exit wounds apart in most cases (despite what you may read) unless high caliber bullets are involved (like a 0.45 or 0.357), which mostly isn’t the case.  Point-blank wounds are different (i.e., when the gun is pressed up against the skin).  These usually leave what’s called stippling around the wound, which is basically the skin getting tattooed with debris from the muzzle.

These are highly variable, depending on the weapon used.  Most of what we see are kitchen knives and pocket knives, and basically leave a linear wound in the skin that is often gaping underneath.  Slash wounds are of course going to be longer, and can be surprisingly deep.

In cases of strangulation, there’s often a lot of bruising around the neck (linear in the case of ligature strangulation, splotchy in the case of manual strangulation).  You can also see the effects of increased pressure in blood vessels of the face due to lack of venous drainage during the strangulation process (vascular congestion).  This can lead to splotchy red spots called petechiae in the skin and subconjunctival hemorrhages in the eyes (i.e., little red spots overlying the whites).

7. What are some common medical mistakes you’ve come across as a reader that writers should strive to avoid?

I have two major pet peeves in fiction when it comes to medical issues.  The first is that nosebleeds are a sign of brain tumors.  I bitch about this a lot when I see it on TV or read it in books.  Brain tumors (with very rare exceptions) do NOT cause nose bleeds.  The second is that people shot or stabbed in the abdomen will immediately have blood come out of their mouths.  This makes absolutely no sense.  In rare cases where the wound involves the stomach and there is bleeding into the stomach itself, people can vomit blood (but this takes time). Again, this is very rare.  Almost no one with penetrating abdominal wounds will have any blood come out of their mouths at any point.

8. Are there any approachable references you’d recommend for writers who will need to research medical information/procedures for their writing?

There are several good online references, many of which require paid subscriptions.  I would avoid WebMD, but there are other free references that are pretty good (such as emedicine.com).  For procedures, you can google just about anything and find videos put out by actual physicians.  These are often meant to teach medical students and residents, but will provide a very realistic demonstration for anyone writing about such a procedure.

9. In your own reading, who stands out as an author who handles the medical aspects of writing expertly?

For me, the best writers don’t worry too much about the medical details, focusing instead on general concepts and the impact of a situation on the story.  Stephen King does this very well.  Most mystery writers have to provide at least some medical detail, but again the best ones keep it to a minimum and focus on the story instead.

10. One out of just pure curiosity: What’s the coolest case you’ve worked on as a medical doctor?

This is one of the most common questions I get as an emergency physician.  It’s also one of the hardest to answer.  My idea of cool or interesting or neat is skewed by what I see every day.  The trauma can still be shocking (when limbs are missing for example), but that isn’t what I consider “cool.”  I once saw a guy with schizophrenia who had pulled his own eyeballs out with his fingers, which was more sad than anything.  He was still very much awake, with a bandage wrapped around his empty sockets, and every time he screamed the blood stains on the bandage would get bigger.

One of the cooler cases I had was a kid who wanted to spiritually cleanse his body, so he bought something online called Iboga root.  It’s a psychedelic substance from Central America, very much illegal on the US.  He knew it could be dangerous, so he got his mother to drive him to the hospital, then ate the piece of root in the parking lot before checking in so he could “be monitored through the experience.”  He became quite ill and had a heart arrhythmia called ventricular tachycardia that is potentially life-threatening.  Again, my idea of cool, but maybe not everybody else’s.

Regardless of your genre, it is likely that you will be dealing with the luxury and challenge of developing realistic characters who express all of the beauties and flaws of real people.  Although we are all arguably experts of mankind in some form, we are also often blinded by our own experiences and persuasions.

Luckily, today’s world is teeming with resources for writers who want to create realistically complex (and perhaps damaged) characters.  A degree in psychology isn’t necessary to empathize with and thus create a mental world ripe with the struggles and traumas so many human beings face.  A few references to check out for your next dark and brooding character:

Read them in good health and great writing.