After our 2016 Presidential election, my newsletter inbox, my Facebook and Twitter feed, and my own discussions with friends and family have become filled with an impassioned call to action:

And it goes without saying that I find this trend affirming, both of our own love for our country and for the people who inhabit it. Given the division evidenced in the results of the 2016 election, it’s clear that half of our country is in disagreement with the other half.

If we are to remain united, as I believe the majority of Americans wish for, the path forward requires that we stop talking and start listening. If we are to understand the other half of Americans who hold views potentially very distinct from our own, listening is essential. Ralph Nader’s father wisely taught him an important adage (as described in his excellent book, The Seventeen Traditions):

How Do You Learn? By Listening. 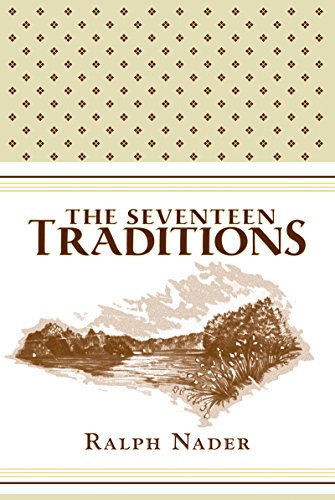 What this lesson implies as well is that we cannot learn while we are talking. We can teach, certainly, but learning is an act that requires thought and contemplation, both of which are difficult to achieve while verbalizing our own ideas. And I believe that Americans, with our diversity of views, experiences, and life paths, have much to learn from each other.

Despite the importance of this message–to listen to one another–I feel another component is missing. As various avenues of our public and private spheres tell us to listen, there is really no communication of HOW we are suddenly to find ourselves openly and respectfully listening to each other. For anyone who has ever argued with someone in a passionate disagreement (i.e., anyone who’s ever been in a relationship, romantic, familial, or otherwise!), we know how difficult it can be to listen to someone whose own ideas conflict so much with our own.

Our body reacts strongly to this conflict–our blood pressure rises, blood rushes to the muscles of our limbs, our own capacity to articulate ourselves clearly might decline, our thinking becomes jumbled and rational thought becomes more challenging. Not the best bed fellows for thoughtful discussion and opinion-sharing!

Listening is a skill, not an instinct. And like any skill, it must be built and strengthened over time. As we embark on our own journey as a country into the next Presidential term, there is one powerful technique I feel we can do to strengthen our listening muscles such that we are better able to hear our opponents, to acknowledge their ideas, and to learn from each other.

My recommendation comes out of my own training as a developmental psychologist, as a teacher of exceptional young men and women at Penn State, as a mother of three teenagers, as a partner to my husband.

Carl Rogers was a pioneer in the field of ‘talk therapy’ and one of the most profound lessons I learned in my training as a psychology student (both for my professional and personal life) was the technique of Reflection.

The premise of this approach is quite simple: As a person is describing their ideas and/or feelings, you as the listener reflect those ideas back to them. You do not provide your own thoughts or opinions–in therapy, Rogers argued it was important for therapists to not impress their own views on their clients, but to rather guide the client towards their own resolution–and instead mirror the ideas of your conversational partner back to them.

Speaker 1: I wish that America’s debt to other countries was smaller.

Speaker 2: (Reflects) You wish that America did not owe money to other foreign powers.

See–no judgment, just rephrasing. And what happens as a result? Speaker 1 must consider their view as it is presented using different wording, and might come to a deeper and fuller realization of their views, while Speaker 2 is given the opportunity to fully consider their conversational partner’s view without pressure to defend their own stance.

I’ve used this technique many times in both my professional and personal life with great success. For those who are trying it for the first time, it would be helpful to practice it with someone who you are not  diametrically opposed, because it can be tricky at first.

You need to be careful to not let your own opinions color your tone or inflection as you reflect back to your conversational partner. You also need to maintain an open mindset as you try and consider their viewpoint, rephrase it, and provide it back to them in your response.

With practice, though, Reflection offers a powerful tool for us to learn how to listen to each other again. After an election that was so painful and filled with such vitriol from both sides, I can only see the opportunity to hear one another again as act of healing.

To offer one powerful model of reflection, let me describe an anecdote about Carl Rogers and his approach to therapy. To preface this, it’s worth mentioning that another essential rule, he’d argue, was to wait for your client to speak and to only reply when rephrasing what your client had articulated for you.

As the story goes, there is a tape of Carl Rogers meeting with a catatonic schizophrenic. He begins the session by stating, “I am ready to listen” or something similar, and the tape continues in silence for the next 30 minutes, until Rogers again speaks to gently end their session.

Imagine any of us sitting in companionable silence with our political opposites, simply enjoying the potential for open discourse free of judgment and criticism.

Wouldn’t that be something? 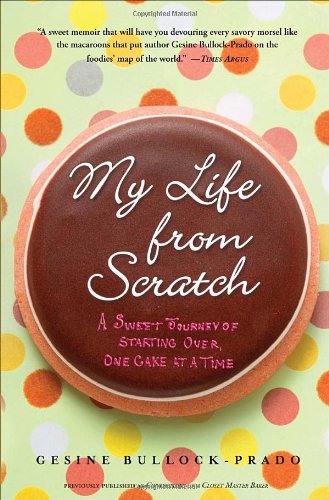