This past summer our family completed a roadtrip across this great land which, besides exposing us to the beauty of the US National Parks system, also required that we smoosh our family of five into a single hotel room each evening (I know, I know–I’m just not a happy camper).

During one such evening, we huddled around the television screen, nursing our hiking blisters, and to our great delight a re-run of Saturday Night Live was on. This particular episode featured Tina Fey and Amy Poehler as co-hosts. My children sat, transfixed, by the wit, sarcasm, and social commentary of these two talented comedians. Our youngest daughter, who will be a 7th grader this year, was particularly smitten by Tina Fey’s ascerbic stylings.

The remainder of our summer has been spent with her conducting further research about Ms. Fey. This included watching numerous YouTube clips, recounting those clips in painstaking detail to her parents while walking the dog, requesting, receiving, and subsequently reading Ms. Fey’s book, BossyPants, for her birthday, and contemplating the career options for women who love to tell jokes.

This past week, in dire need of some productive activities for my children as I prep for the oncoming semester and they still revel in summer freedom, I suggested my daughter formalize her research on Ms. Fey into a reports, of sorts, in order to inform others about Ms. Fey’s greatness. She has graciously allowed me to post this report on my blog.

Yes, my daughter now knows about the Honeymooners. Not sure if she looked up any of those clips on YouTube, though. . .

Note to Tina Fey: Apparently you need to get yourself out there more.

Sub-Note to My Daughter: Queuing up Unbreakable Kimmy Schmidt next, honey. 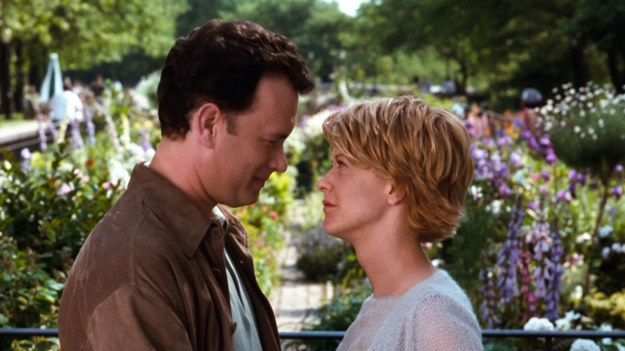